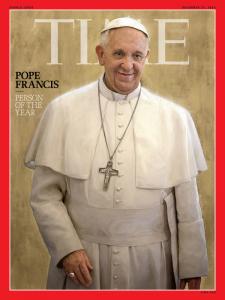 When I first saw the Pope Francis "Person Of The Year 2013" Time Magazine cover, I assumed it was a photograph that had been run thru a series of Photoshop filters to simulate an illustration. When I learned it was a digital painting that had been done from scratch on a computer, I was astounded.

Jason Seiler is the amazing artist who did the Pope Francis portrait. He also painted portraits of Edward Snowden and Nelson Mandela for the same issue of Time.

Seiler strives to give his digital paintings a realistic, traditional canvas look:

"Mixing color digitally is done basically the same way it is done traditionally, only easier and quicker. I enjoy finding a thumbprint on a painting or seeing loose hairs from a paintbrush entombed forever in the art. I purposely leave brush marks visible, knowing that as long as the lighting and values are correct, the painting will still have a very realistic look and quality alongside its traditional feel."

Seiler's work demonstrates the almost limitless possibilities of digital art. And that's extremely good news for other digital artists like myself, who work either entirely or in part on a computer. 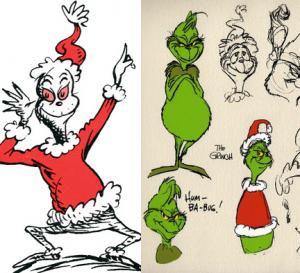 You can't escape The Grinch during the Christmas season-- he's become a Christmas legend! Hard to believe he started life as a simple children's book way back in 1957.

That book, of course, was "How The Grinch Stole Christmas," written and illustrated by Dr. Seuss, whose real name was Theodor Seuss ("Ted") Geisel.

The Grinch was only black and white back then, with just a bit of red for his Santa costume. He didn't become green (and a whole lot more menacing) until Chuck Jones developed the character for a half-hour animated short in 1966.

I always enjoy learning about an illustrator's process-- how he develops his final art. You can see one of Geisel's rough sketches for "How The Grinch Stole Christmas" by clicking the button below. 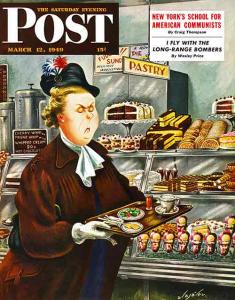 I love his humorous illustration. Some of his best illustrations were covers for The New Yorker, and the old Saturday Evening Post. He had a light touch, and a wonderful style. Definitely a great role model for someone like me. 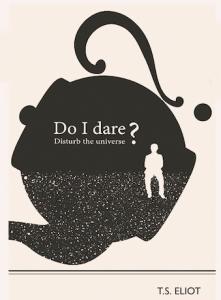 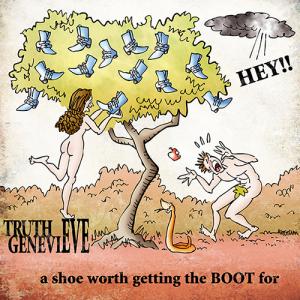 Looking for a good reason to buy an FAA print? Look no further!

A neurobiologist at University College London says that looking at beautiful art induces the same pleasure as being in love.

Professor Semir Zeki scanned the brains of volunteers while they looked at paintings which included "The Birth of Venus" by Botticelli. He found that blood flow increased in areas of the brain usually associated with romantic love.

"Essentially, the feel-good centers are stimulated, similar to the states of love and desire. The reaction was immediate."

As we always suspected, right??